George is the Founding Partner of Luchiri & Co Advocates and a key member of its Management Team. He accepts instructions from private individuals and businesses on a direct access basis.

George has practiced immigration and refugee law in the United States where he worked as an associate at The law office of William Bill Kiefer in California and Ubom Law Group in Washington DC. He has made representations at the United States Department of State Washington, D.C. in Immigration matters and the Federal District Immigration Courts (Circuit Courts).

George ventured into teaching at the American Heritage University in San Bernardino, Southern California and Cal State Sacrament University after which he stated teaching International law as an Adjunct Professor of law at the United States International University.

Having served in the Kenya Police Service he has vast experience in Criminal Law cases including economic crimes such as money laundering, fraud, forgery etc.

He is the founding partner of Luchiri & CO. Advocates and is currently a Faculty Member at the Institute of Migration at the University of Nairobi.

He has served in the Kenya Police Service up to the rank of Inspector. He continues to give training to Police Officers at the Criminal Investigation Department (CID) Training School, Kenya Police College and Anti Stock Theft Unit (ASTU) 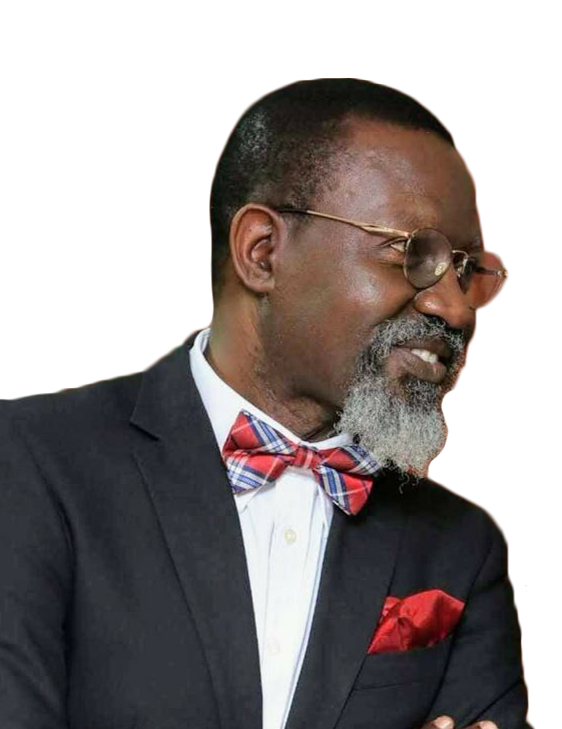