Zahra’s practice areas are mainly centered around immigration law, with experience in both corporate

immigration and human rights in both the Kenyan and British jurisdictions. She has successfully drafted

visas under the UK’s Points Based System. She has worked on bail applications for migrants in detention

in the UK, as well as participated in on-going litigation and policy drafting surrounding irregular

Zahra also has an interest in commercial law and litigation, having been part of a team that successfully

She has volunteered at her University’s general and human rights law clinic, working on cases involving

Before joining Luchiri &amp; Co Advocates, Zahra worked as an immigration paralegal at Withers LLP and as a

caseworker at Bail for Immigration Detainees, both in the UK. She also worked as a litigation paralegal at

Humphrey’s &amp; Co. on a case involving breach of fiduciary duties. She has been a research assistant to

her Migration Law &amp; Policy professor at University of Bristol, where she engaged in several research

projects, including a comparative legal analysis on immigration policies between the COMESA and SADC 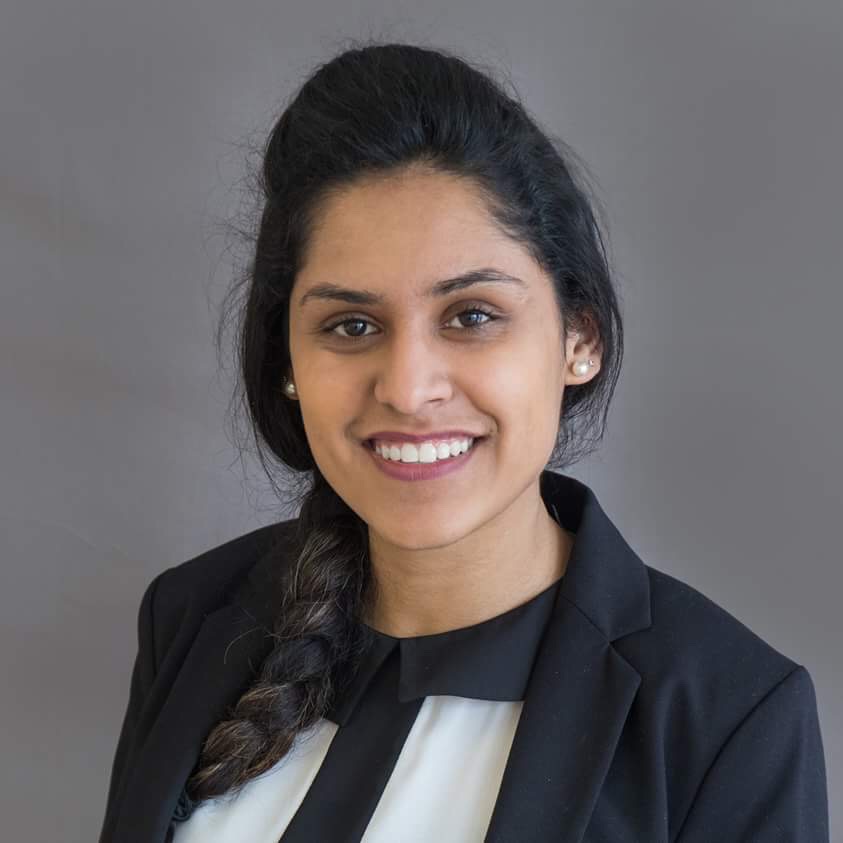